The Chelsea Flower Show was originally called the Royal Horticultural Society’s Great Spring Show, and was held in 1862, at the RHS garden in Kensington. It wasn’t until 1913 that the show moved to its current turf in the grounds of the Chelsea General Hospital.

The Chelsea Flower Show receives a lot of publicity. It is attended by 157,000 visitors each year (a number limited by the capacity of the 11-acre (45,000 m2) ground), and all tickets must be purchased in advance. From 2005 the show was increased from four days to five, with the first two days only open to RHS members. Several members of the British Royal Family attend a preview of the show, as part of the royal patronage of the RHS. The area of land devoted to show gardens increased steadily between 1970 and 2000 and the show has become an important venue for watching trends. New plants are often launched at the show and the popularity of older varieties revived under the focus of the horticultural world.

For the past 30 years South Africa won numerous gold medals at this prestigious event.

You can now join Johan West on a guided tour through the 2022 M&G RHS Chelsea Flower Show and meet the designers and other celebrities. This is an unique opportunity NOT to be missed. There are only 10 more tickets available on this tour. So book NOW to avoid disappointment. 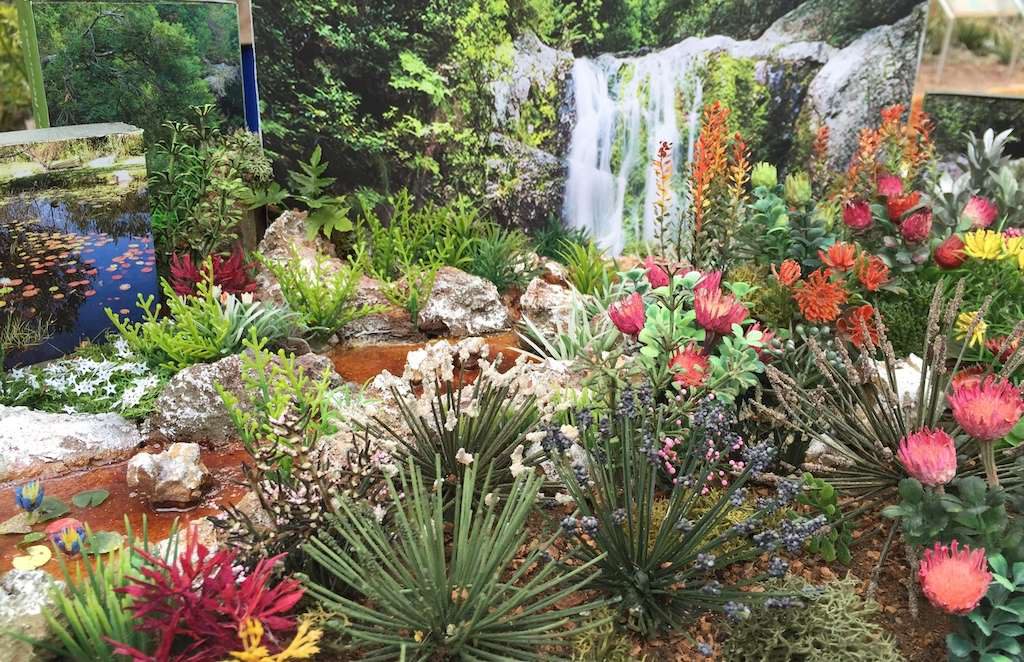