Join us for an unique experience visiting Rio de Janeiro, the Sugar loaf the famous Jesus Christ the redeemer at the Corcovado. We then head to the Amazon River,  South America is the largest river by discharge of water in the world, and according to some experts, the longest in length. The headwaters of the Apurímac River on Nevado Mismi had been considered for nearly a century as the Amazon’s most distant source, until a 2014 study found it to be the Cordillera Rumi Cruz at the headwaters of the Mantaro River in Peru (near Macchu Picchu)  The Mantaro and Apurímac confluence, and with other tributaries form the Ucayali River, which in turn confluences with the Marañón River upstream of Iquitos, Peru, to form what countries other than Brazil consider to be the main stem of the Amazon. Brazilians call this section the Solimões River above its confluence with the Rio Negro to form what Brazilians call the Amazon at the Meeting of Waters (Portuguese: Encontro das Águas) at Manaus, the river’s largest city.

From there we will travel by boat to the breathtaking The Ariau Towers is a boutique hotel northwest of Manaus, Brazil, on the Rio Negro, a major tributary of the Amazon River. It consists of 6 towers, with all 288 rooms elevated from the rain forest floor by approximately 10-20m and connected by approximates 8 km of catwalks.

The hotel complex is one of the oldest and largest jungle lodges in the Amazon. It has become known for its luxury accommodations and celebrity guests. Describing it as “the ultimate treehouse”, travel writer Patricia Schulz included the hotel as one of her “1,000 Places to See Before You Die”. Spend time to swim with rare freshwater pink dolphins. Catch Piranhas and trek through the jungle to see lost civilizations.

Book now to make sure you do not miss out on this once in a lifetime adventure.Click here to book now! 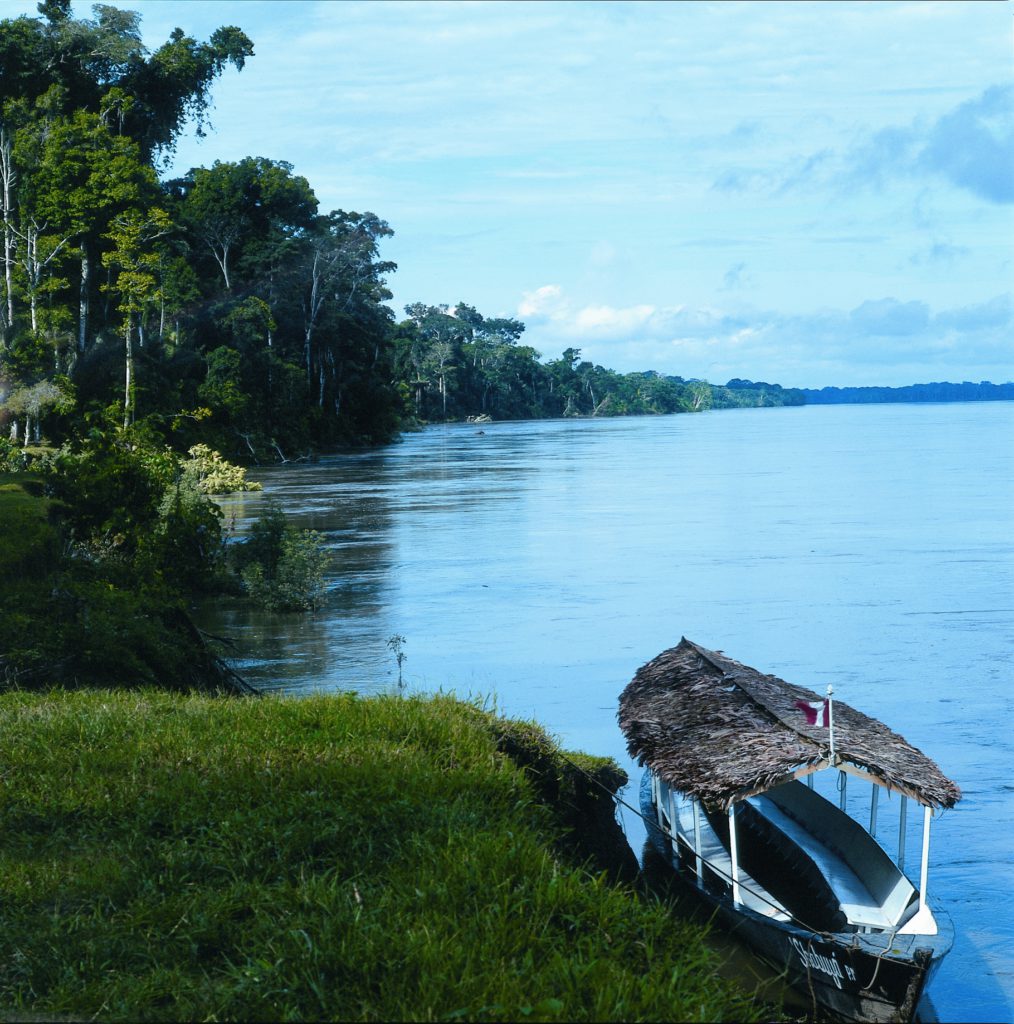